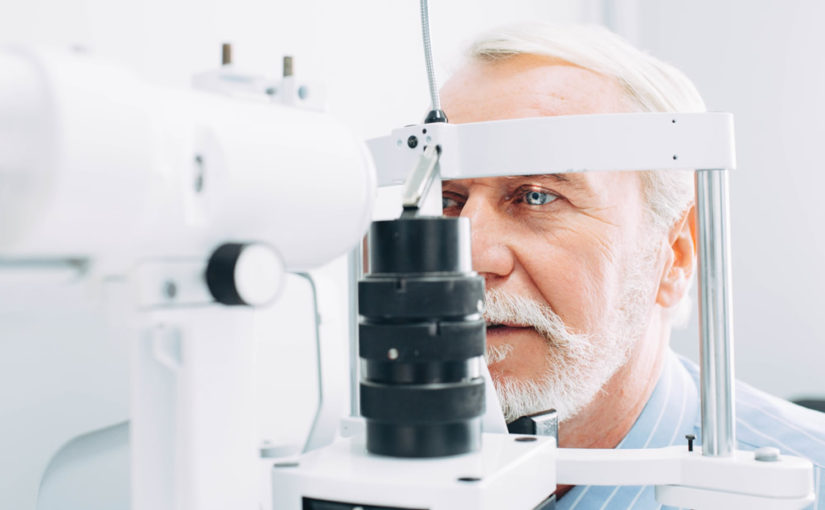 There are theoretical reasons and some experimental evidence that suggests that multivitamins and antioxidants may help to reduce the risk of losing vision from Age Related Macular Degeneration (ARMD).

There have now been two large-scale studies showing that taking multivitamin supplements can make a difference. These were the Age Related Eye Disease Studies 1 and 2 (AREDS1 and AREDS2). The difference between these studies and other earlier studies were that they used several vitamins rather than 1 and the doses of the vitamins were much higher.

Who should take the multivitamins?

These original AREDS1 study showed that if you are at high risk of developing visual loss from ARMD, your risk can be reduced by up to 25%. The benefit was greatest if you have already lost vision in 1 eye. Whilst initially benefit was thought to be possible for both wet and dry ARMD, the AREDS1 Study has now been extended to watching people for 10 years, and this has shown that the multivitamins reduced the risk of developing wet ARMD but not dry ARMD.

If you have no ARMD or very mild ARMD, the study was unable to show that these multivitamins made a difference.

If you have already lost vision in 1 eye through wet ARMD, or have high risk signs at the back of your eye detected by your optometrist or eye surgeon, you should consider taking multivitamins.

“Thank you so much for the cataract operation on my left eye- which has enabled me to enjoy vision with BOTH eyes!! The efficiency with which the procedure was dealt with from the first consultation leading to the operation itself was 100% and I am very grateful.” Mr C, Trowbridge

What are the right vitamins?

The vitamins used in AREDS1 were:

Copper was added to the AREDS formulation containing zinc to prevent copper deficiency anaemia, a condition associated with high levels of zinc intake.

Following on from AREDS1, there had been a Scandinavian study that suggested a link between increased risk of lung cancer for smokers and vitamin A. Furthermore there were other vitamins that weren’t available when AREDS1 started, specifically the luteal pigments lutein and zeaxanthin, and Omega 3 fatty acids. The luteal pigments are present in the macula of the eye and there are theoretical reasons and epidemiological reasons why they might be of benefit.

AREDS2 was set up to answer whether these vitamins gave any additional benefit, whether less zinc could be used and whether vitamin A was necessary.

The current recommendation therefore is to take the original AREDS formulation but with 10mg lutein and 2mg Zeaxanthin instead of Vitamin A:

Currently there are only 2 brands commonly available in the UK with the right mix and quantity of vitamins. These are Viteyes and Ocuvite preservision.

Are there any risks from taking vitamins?

The ten year AREDS1 study and the five year AREDS study did not find any serious health problems, but there have been some generalised questions relating to multivitamins such as the increased risk of prostate cancer.

There has recently been interest in other vitamins such as the luteal pigments meso-zeaxanthin, zeaxanthin and lutein. This has not yet been proven to be of benefit in large scale scientific trials.